It was a busy weekend for our Falcons all around. 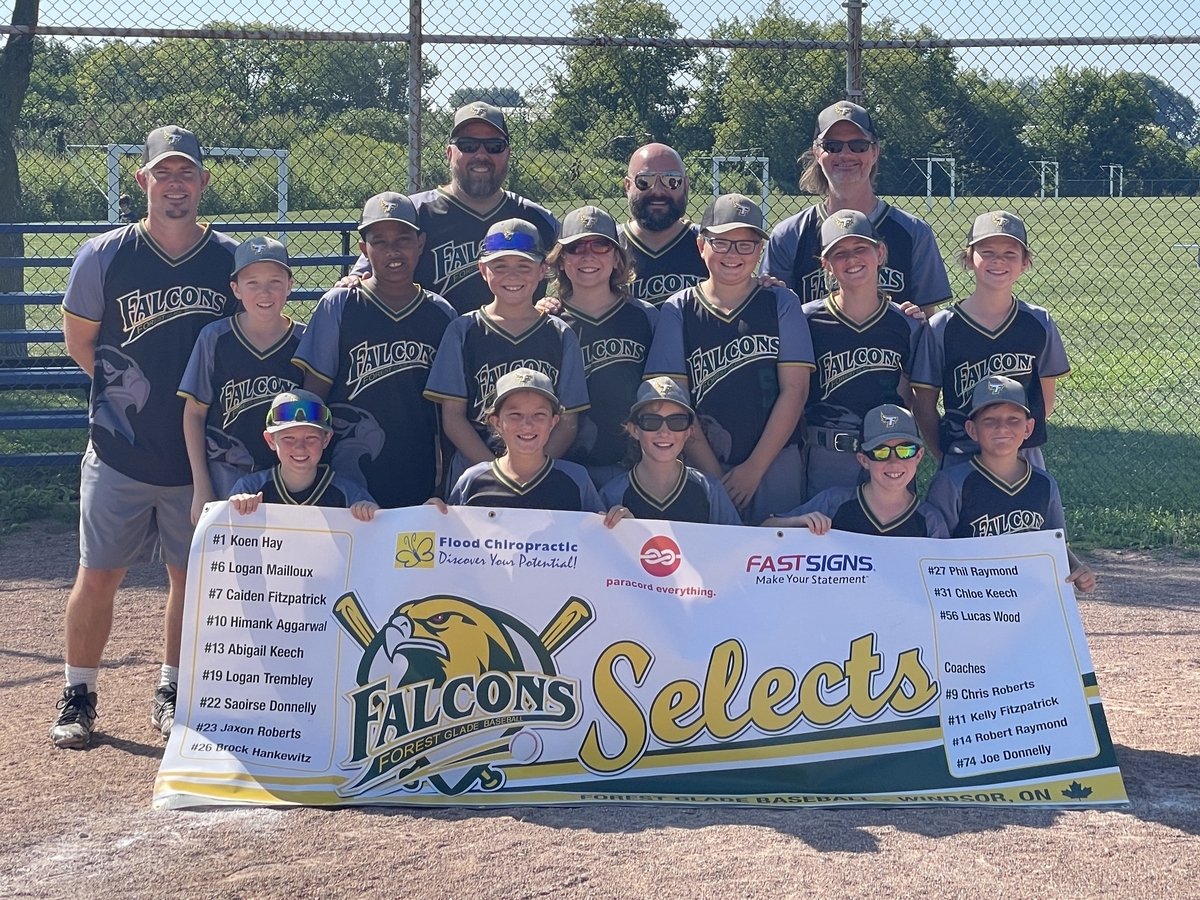 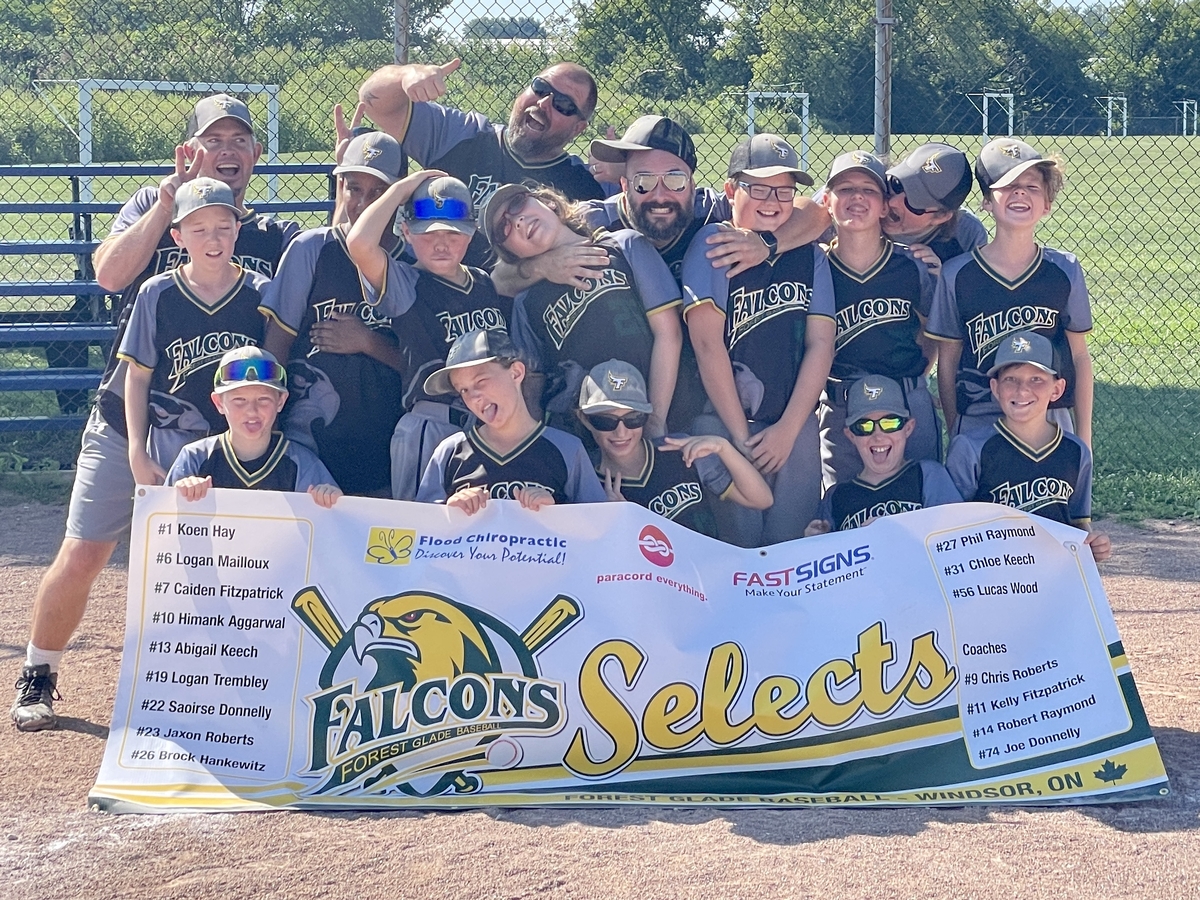 Congratulations to our 11U boys and girls for bringing home 3rd place at this year’s Kingsville Minor Baseball Association’s Mosquito Select Tournament.
They started off the weekend winning 14-8 over Leamington, then falling 5-4 Saturday morning to Kingsville. They quickly regrouped and took a close 14-13 win over our Lasalle Turtle Club friends, only to take a hard 17-9 hard loss against them on Sunday morning to end the season.
The coaching staff comprised of Coach Chris, Coach Joe, Coach Kelly & Coach Rob are incredibly proud of the growth and determination shown by the young players. 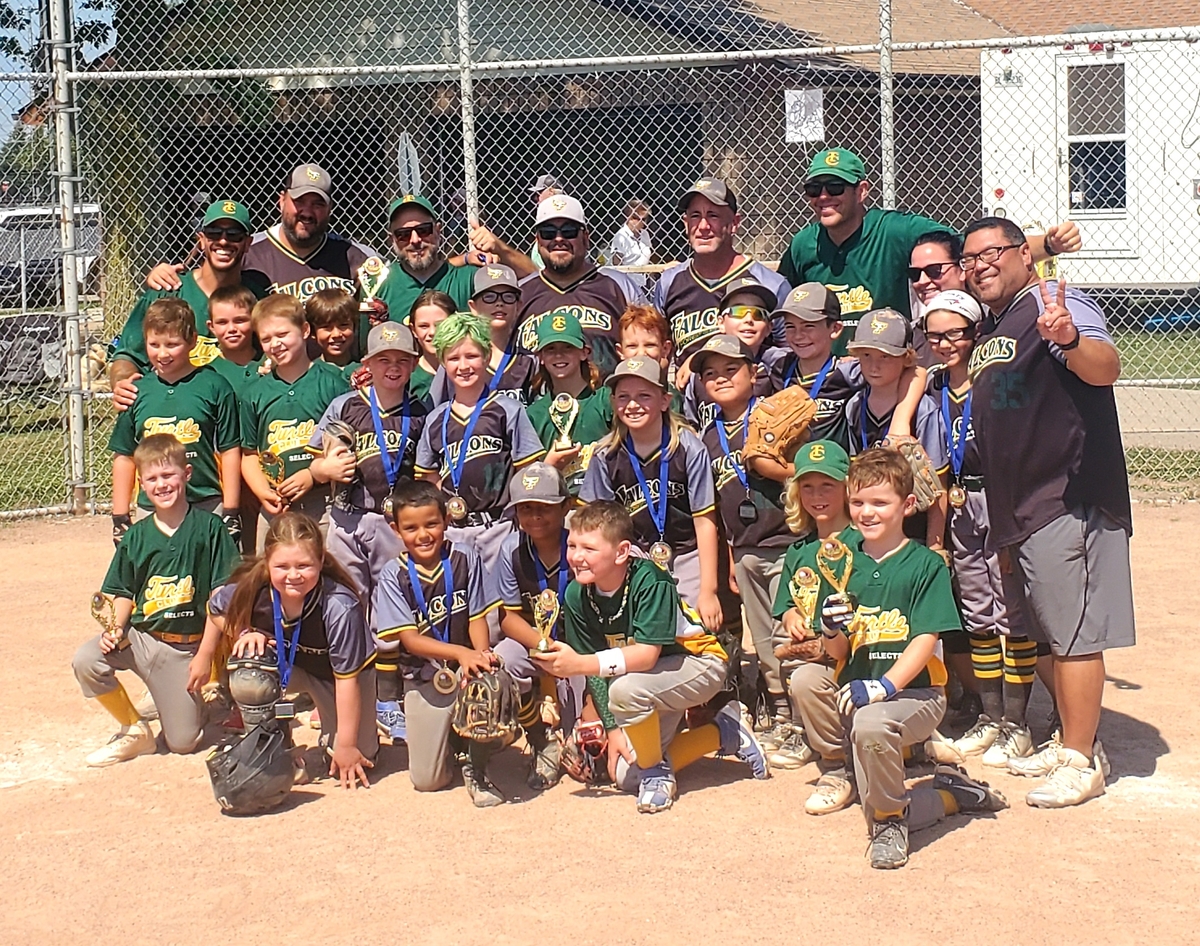 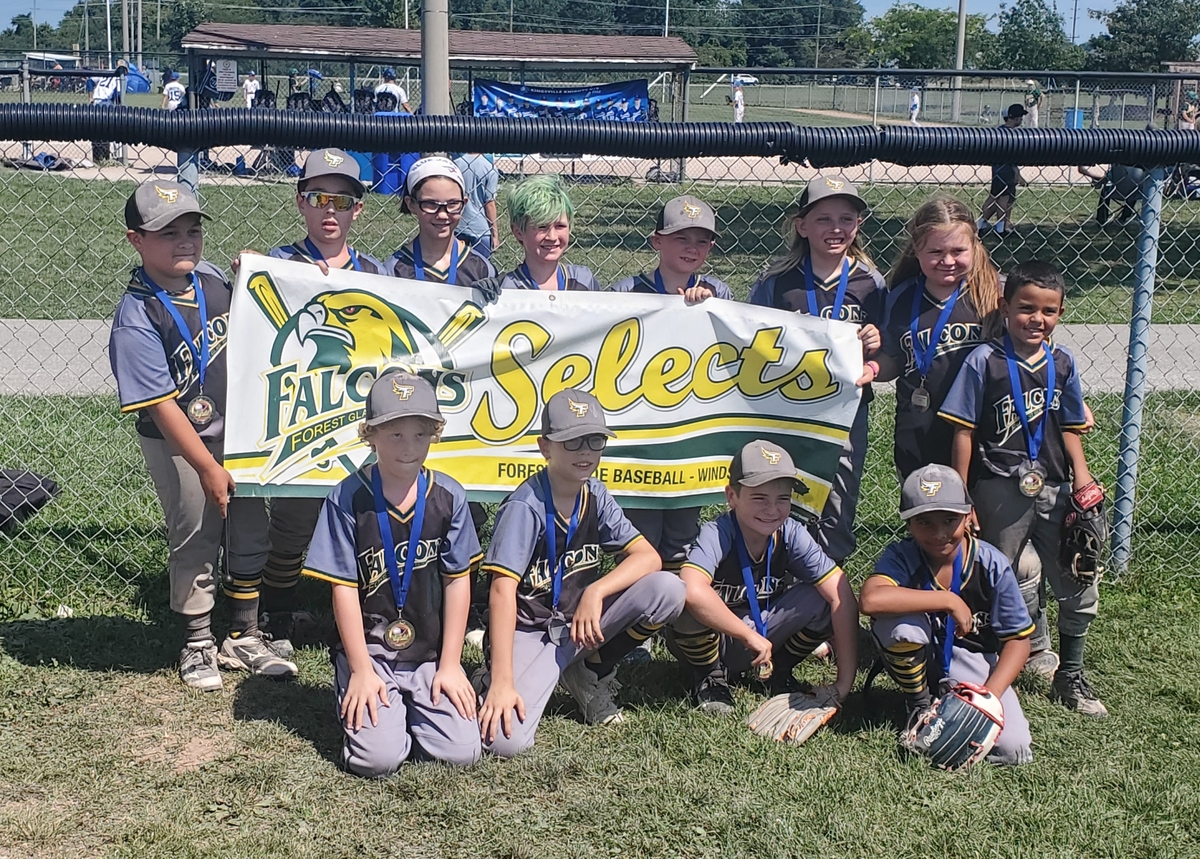 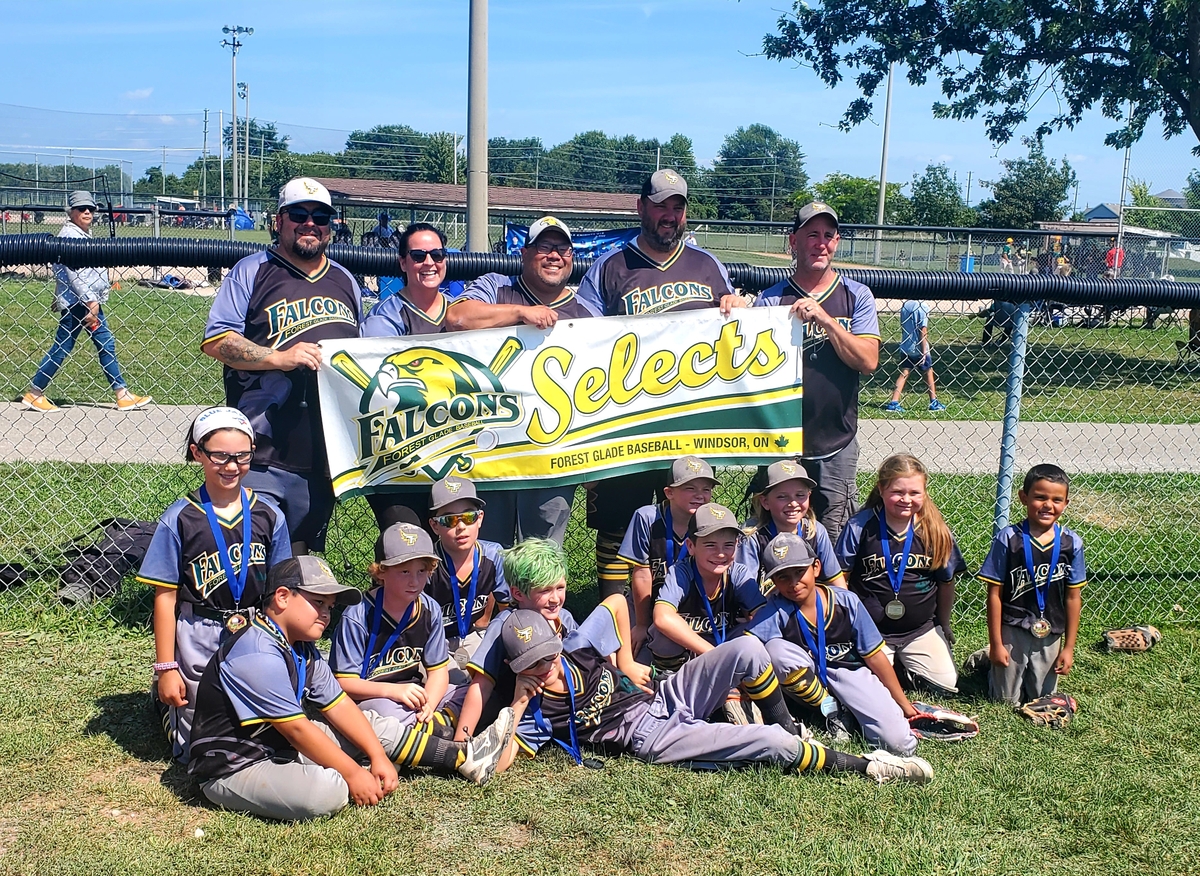 Your Falcons Selects Rookie ball team played some amazing ball this weekend in their season ending tournament in Kingsville. Their big bats and brick wall defense was on point. Falling just short of gold but grabbing a hard earned silver medal against a very talented Turtle Club Selects team. Congrats on a fantastic season amassing an amazing 18 victories over the course of the season. They never gave up and had so much heart and represented the Forest Glade Falcons with the most amazing display of sportsmanship in every game all year. Every team we played this year commented that these fabulous humans were always their favorite to play! We are so proud of you young Falcons 👏 Congratulations to the Forest Glade Falcons 15U on winning silver

in the 2022 OSSTA Provincial Championship coming in 2nd out of 16 teams. This group of young ladies played hard and smart throughout the 2-day tournament. Big hits, big plays and some flame-throwing from our pitchers, brought these ladies to the championship game to earn silver. 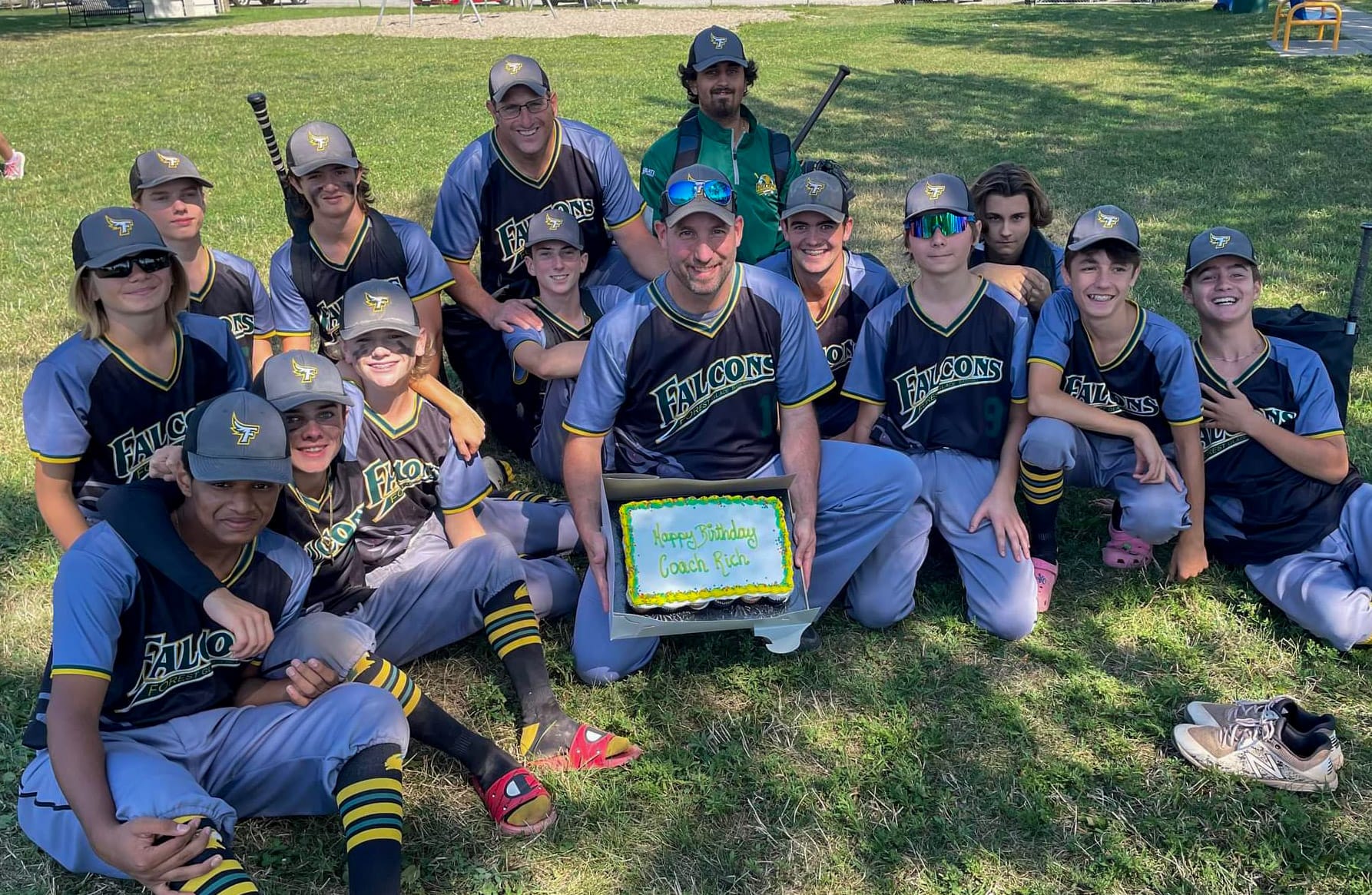 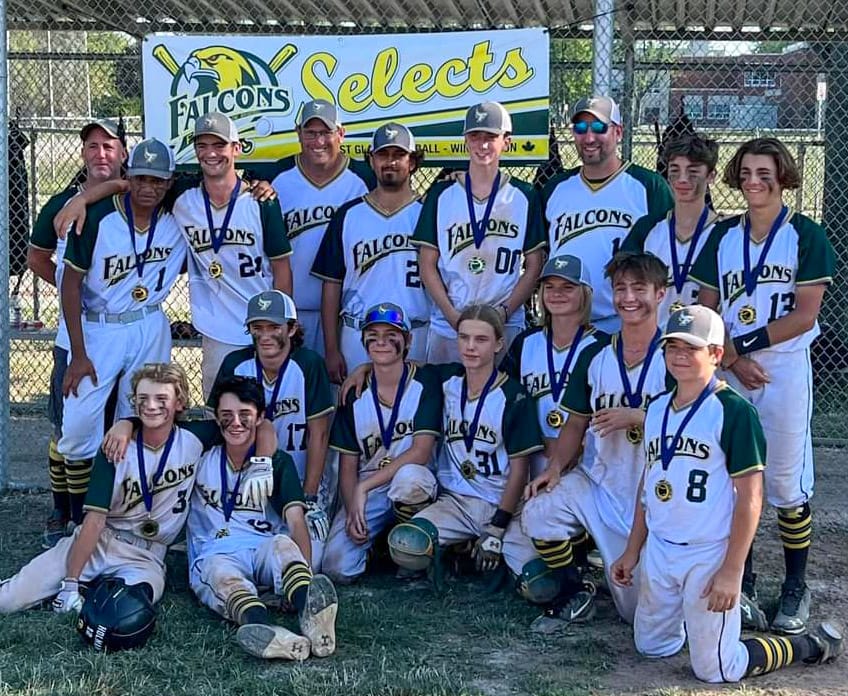 Congrats to the Forest Glade Falcons 15U on winning gold in the Lakeshore Select Championship this past weekend! They went undefeated on their way to the title finishing with a 5 – 0 record and a +66 run differential.
This group played hard and pitched well throughout the tournament with John Houle, Zach Dunne & Reese Bondy combining for a no-hitter against Kingsville in the opening game of the tourney. In a close game in the semi-final, the team was down one late, they showed great grit with lockdown pitching from Zach Dunne & a huge triple from Ben Cayea that put the team on top for good.

This was a great team effort as we continue to build towards the OBA Select Championships this weekend in Newmarket.