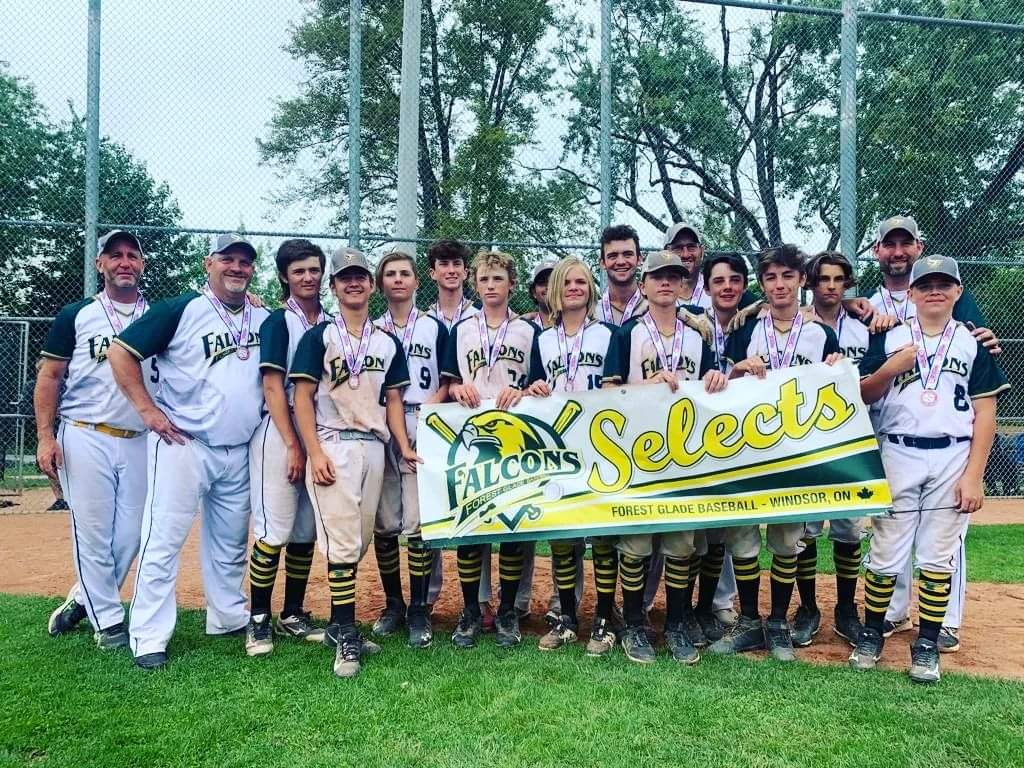 Congrats to the Forest Glade Falcons 15U on finishing 2nd in OBA Provincial Championships (Select) in Newmarket this past weekend! Congrats to the champion Waterloo Tigers on an excellent tourney! 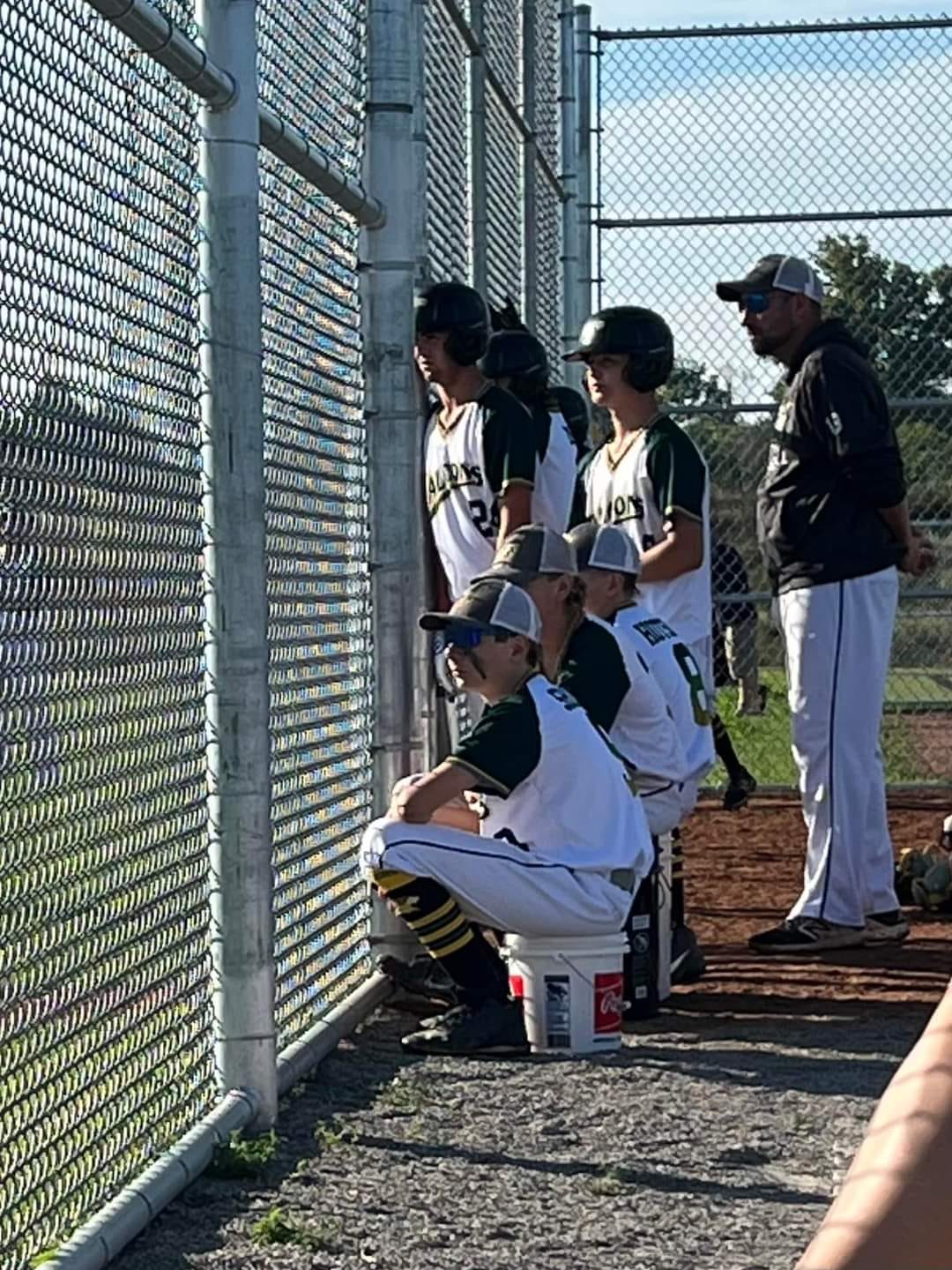 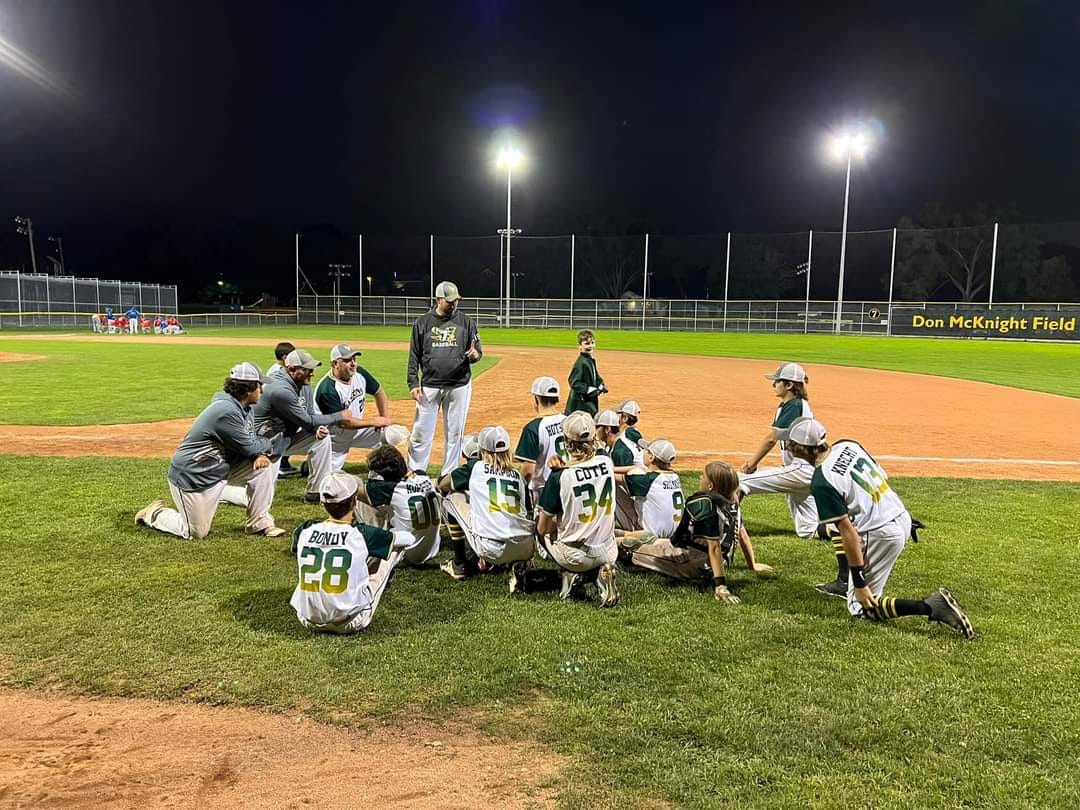 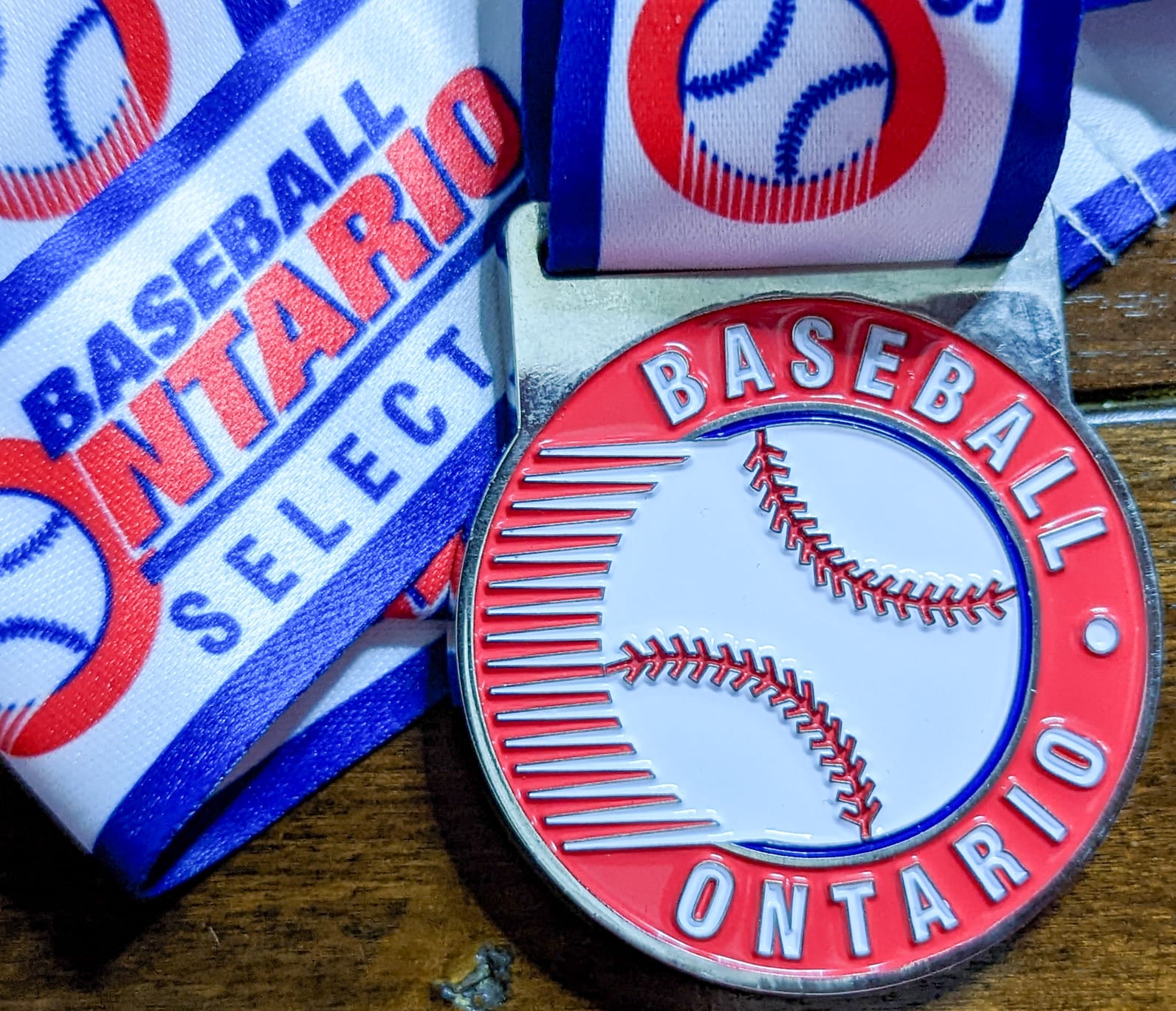 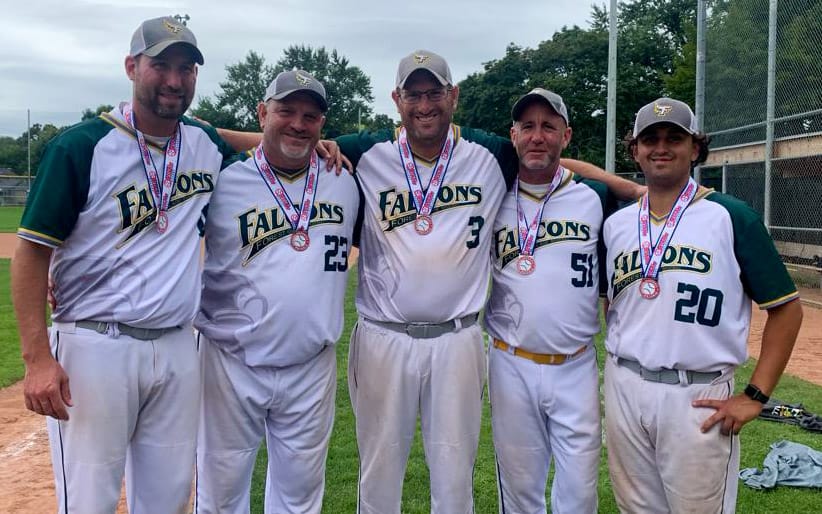 The team drew Waterloo in the opening game of the tourney dropping a close game 8-5. This group played five elimination games in a row that included so many exciting moments (a run down to seal a victory, going ahead in extra innings, amazing clutch two out hitting & high pressure pitching). The team showed heart, hustle & grit grinding out wins against Collingwood, Ajax, East Mountain, Waterloo & Kawartha to reach the finals. The team had big contributions from all twelve players at the plate and on the mound. The bond that was formed throughout the season was truly evident on and off the diamond this past weekend. The coaching staff is so very proud of each and every member of the team & what they were able to accomplish this year!