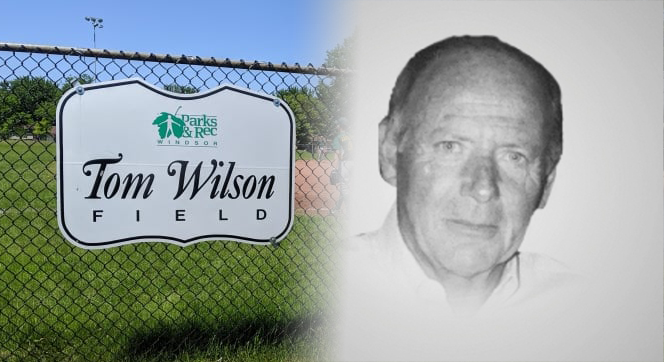 It is with great sadness that we pass along the news of the peaceful passing of Tom Wilson on Sunday, March 8, 2020 after a courageous battle with COPD at 76 years of age.

Every year the Forest Glade Baseball League presents an award to one player on each team who best displays the attributes of Sportsmanship. These awards are named in honour of Nick Katsilas and D.J. Lafreniere.

Nick Katsilas was a player for many years, a coach and eventually a member of the adult league. Nick had a great desire to play baseball and demonstrated Sportsmanship in all aspects of the game.

DJ was coach, parent, spectator and member of the Executive for 15 years. DJ’s passion and sportsmanship in baseball was seen in her dedication to the league, both on and off the field.

Near the end of each season, each player will be voting for a player on their team that is most deserving of this award. The winners from each team will be presented with an award and acknowledged on Trophy Day.

We wish all players Good Luck in pursuing this award and honouring Nick and D.J’s memory.